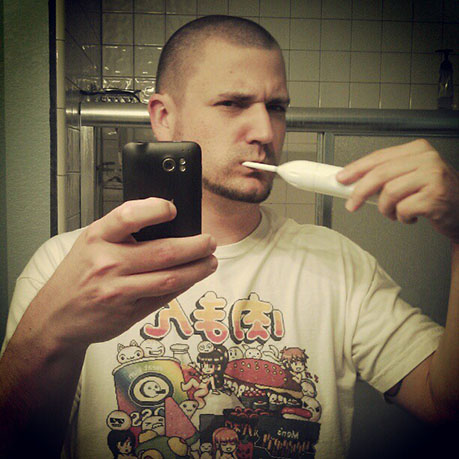 was failing when I did not put a value into the input box on my form, turns out the above example is why.

I try not to rely on front end form validations all that much, and build out ActiveRecord validators first. And during the inital stages of testing, I couldn't figure out why that particular validation was failing when I didn't put anything in the input boxes.

Looking into further (I'm bad at source browsing) it looks to be doing something similar to Ruby's to_f method (even though I can't confirm it in the Rails/Rails repo).
If there is not a valid number at the start of str, 0.0 is returned.

So now we know if a blank string is passed to price.to_d method we're going to get 0.0. Well we could just do a check to see if it's blank? price.to_d if price.present? which would technically work. But let's say a user passed in text to our input boxes, instead of an Integer. At that point, the previous example is going to fail.

There were a few ideas floating around on StackOverflow on how to deal with this - most people opted for regex. However, a more clever solution which I think works better than regex was this:

Which works for just about nearly any value you pass to it.

The only thing I found an issue with was if a comma was included in the value.

Easy enough solution for that, just .tr (source) the string and remove the comma, then pass that number to the Float(value). The whole method that I ended up using looks like this.

Now! Back to our validations! Should look something like this.

Shazam.
If there is a better way to do this let me know!